Online gaming is almost as old as the advent of the internet. Over the years, gaming has become a billion-dollar industry, with approximately three billion people playing online games. Regardless of its popularity and a significant five percent yearly growth, online gaming remains to be one of the most misunderstood forms of leisure.

Conspiracy theories, negative estimations, myths all are challenges that the online gaming industry continues to battle. Given that online gaming is such a popular segment – and one that has kept us sane during the pandemic –we thought it might be a good idea to debunk the common myths about online gaming.

Whenever someone says gamer, an image of a loner, jobless, teenage guy in a dark room emerges in mind who has completely withdrawn from the world. While it’s true that gamers love their gaming time and fancy themselves some quiet time, they are not doing it all the time. In fact, gamers have a social life both outside and inside their gaming community, and they are big on social interactions.

Another thing that anti-gaming advocates have been chanting all along is that online games promote violence. Not only that’s untrue, but it’s actually quite the opposite. Researches have suggested that 90 percent of boys and 40 percent of girls play online games. However, criminals are shown to have limited media consumption or almost none at all.

Also, online gaming is not limited to shooting or war games. There are plenty of other entertaining or mindful games for those who wish to explore them.

Sure, online gaming is fun and all! But gamers are not at threat of falling for the addiction more than someone who gets involved in narcotics. Online games keep one occupied but are designed in 15-20 minutes slots to ensure that players get breaks in between. It also depends on an individual’s attention span and behavior pattern, but online games are not inherently addictive. 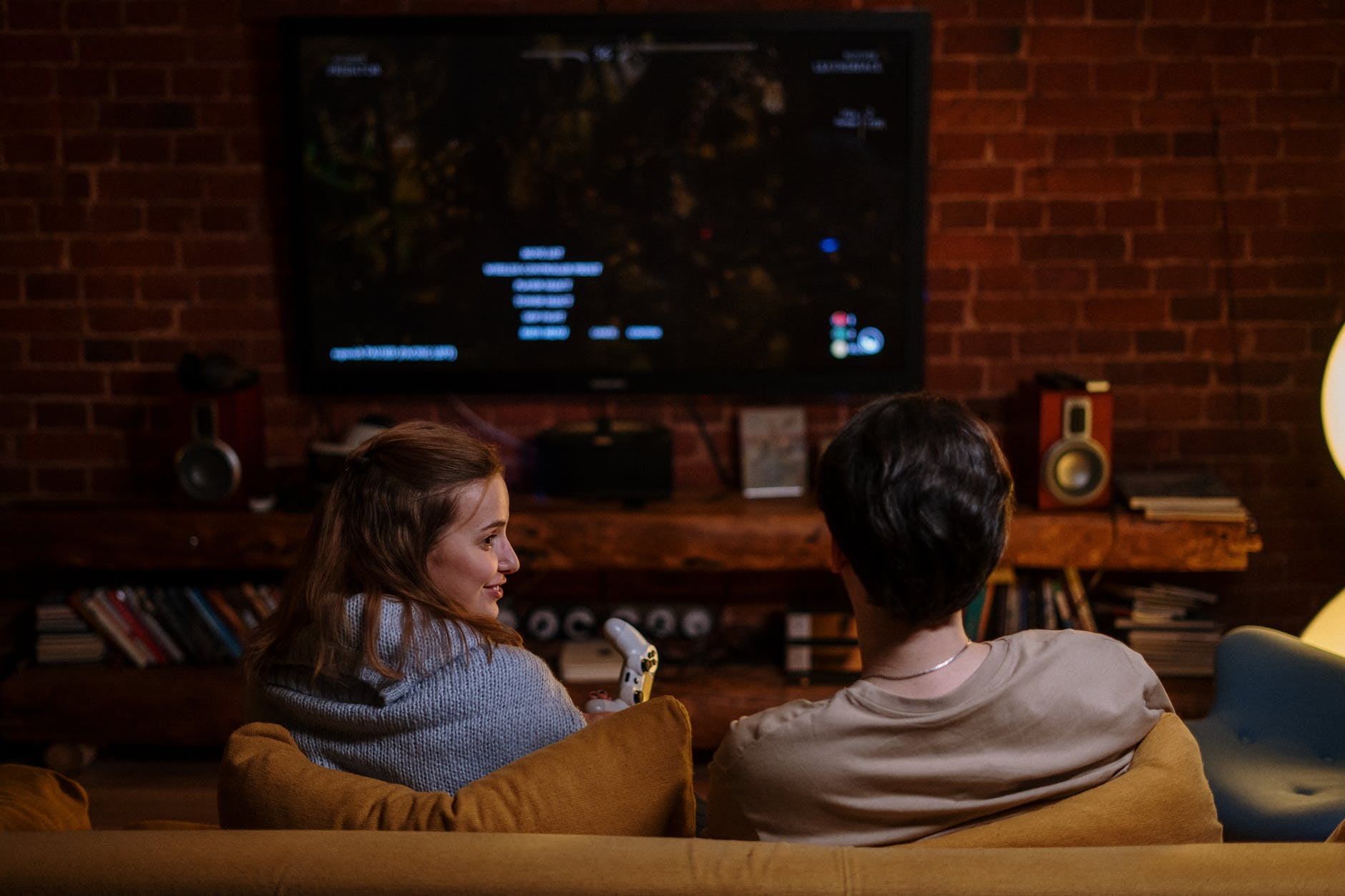 It’s a Waste of Time

A large purpose of online gaming is entertainment, but games have educational and informational purposes as well. There are also mind strengthening games that are recommended to pregnant ladies, and young children. We won’t disagree that gaming is essentially fun; however, it’s not the only outcome it offers. Giving young children 15 minutes of online gaming exposure can boost their confidence, sharpen their cognitive skills and improve attention.

It’s Only for Boys

Girls are now a huge part of the online gaming community, and in South Asia, which accounts for 40 percent of online gaming revenue, there has been a 19 percent surge in female gamers last year. This goes out to show that albeit online gaming is more popular amongst men, women have also gotten on the bandwagon and are driving industry trends now.

It has Limited Choices

Most non-gamers only know online gaming for racing, shooting, or hunting. In contrast, the internet has an array of online games to suit its billions of consumers’ choices. To find hours of fun games that include online casino games, fishing games, andUltramonstercheck out Sweepstake Online. You can also contact us to know more about our online gaming software.

Menu
Youtube
Copyright © 2022 Sweepstakes – All Rights Reserved.
All trademarks referenced herein are the properties of their respective owners.
Terms & Conditions